Janet Nohavec
was born and raised in Northern, New Jersey. A medium since birth, she has conscious memories of spirit communication since the age of 4. As a young adult, Janet entered religious life and spent five years as a catholic nun. After leaving the convent, she felt drawn to work with her mediumship and received extensive training to polish her gift. She taught and demonstrated mediumship internationally. She was the co-founder of the Journey Within School for Mediumship. She was also pastor and founder of The Journey Within A Center for Spiritual Evolvement, Inc. She has appeared and demonstrated her mediumship live on numerous radio programs and has been the focus of several newspaper articles. Janet treasured the gift of her mediumship and proved extremely evidentially the continuation of life after death.

She lives on in Spirit and in the hearts and minds of all she touched, both personally and through her mediumship. 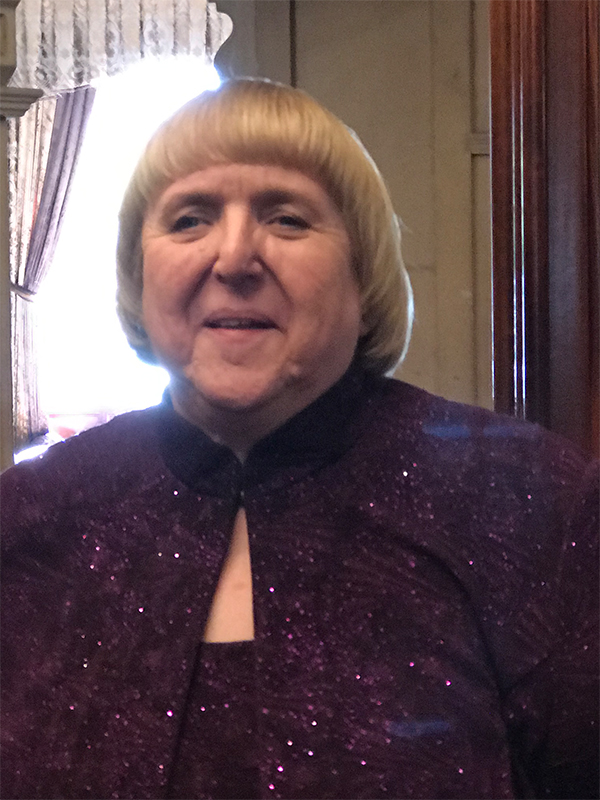 BOOK OF CONDOLENCES
Visit Janet's website
Copyright © 2023 Journey Within. All Rights Reserved. | Designed by Banyan Graphics
Back To Top

The Journey Within commits itself to the development of our children as vital to the future of Spiritualism and strong leaders, dreamers and visionaries of the future. If we can be of help with your children please speak with Minister Janet Nohavec. Children are welcome at all services, we do appreciate your respect for the reasonable quiet during healing and meditation. Children are always welcome to sit with a healer during service.

“Children are the repository of infinite possibilities”
Andrew Jackson Davis

This group is for anyone 55 years and older. We have monthly activities in which you can participate. These may include a movie, a meal or just fellowship. If you are aware of any senior in need of help at their home or would like a visiting angel to stop by, please let us know.

Fourth Sunday of the month – 1pm – Activities to be announced

The Spiritualist tradition encourages each of us to become our own
philosopher in life. We provide Philosophy and cake discussions, as well as Fireside chats to discuss the rich history of Spiritualism. There are also many opportunities to attend classes with our visiting overseas tutors on a wide variety of topics, please check the newsletter for dates and times. We invite you to join us on Sundays at services for our Minister’s address.

The Journey Within invites you to join our hiking group which meets monthly. Minister Thomas Regenauer has brought his Yoga classes to the church so please watch for dates for sessions including beginners. If you have any suggestions for other physical activities, please let us know.

The Journey Within has participated in hundreds of different charity events and fundraisers over our church’s lifetime. We are currently involved in:
Heifer International – Wells for Africa– Maasai Girls Fund– Food Bank of Northern NJ– Homes for Heroes . We collect food and clothing here in the chapel for our local pantries. The Journey Within is looking for volunteers to join together in two new ventures. One is the expansion of volunteerism at CUMAC in Paterson, NJ. Our other out-reach will be a once a month trip into NYC to distribute food and care kits for those in need. We will as well continue our Toys for local families in need at Christmas.